The African-American tour is offered to groups. We do not sell individual tickets for this tour.

Many families holding reunions in Fredericksburg reserve one or two trolleys for the tour. School groups also choose this option when studying the contributions that African-Americans made and continue to make to the development of our area.

As the trolley takes you along city streets, you will hear about the earliest arrivals in 1619, who were indentured servants. Then the production of tobacco and other cash crops led to the rise of the slave trade. Many notable enslaved workers as well as free blacks made an impact during those early years.

Buildings of note include Shiloh Baptist Church (Old Site), as well as Shiloh Baptist Church (New Site). You will see three buildings on Caroline Street where the tides of civil injustice began to turn. Former businesses in those three buildings had lunch counters that served only white people. That changed in the summer of 1960 when local Civil Rights volunteers began conducting peaceful sit-ins at the lunch counters.

See one of the buildings where enslaved people were held until auction. Just outside that building is a carriage step that was also used as a Slave Block where African-Americans were sold to the highest bidder.

Learn about the De Baptiste family. They were free blacks who risked everything to educate young people, despite laws to the contrary.

John Washington, a former slave, escaped to freedom across the Rappahannock in April 1862 when the Union Army began positioning along the north side of the river in preparation for battle. Mr. Washington wrote about his life, and those memories are recorded in “John Washington’s Civil War: A Slave Narrative.”

Discover more about John Washington and why he said, “By all means,” when asked by a Union soldier whether he wanted to cross the river to freedom. Mr. Washington later wrote, “I did not know what to say for I was dumb with joy and could only thank God and laugh.”

Contact us for information about this group tour, as well as our other chartered transportation services. 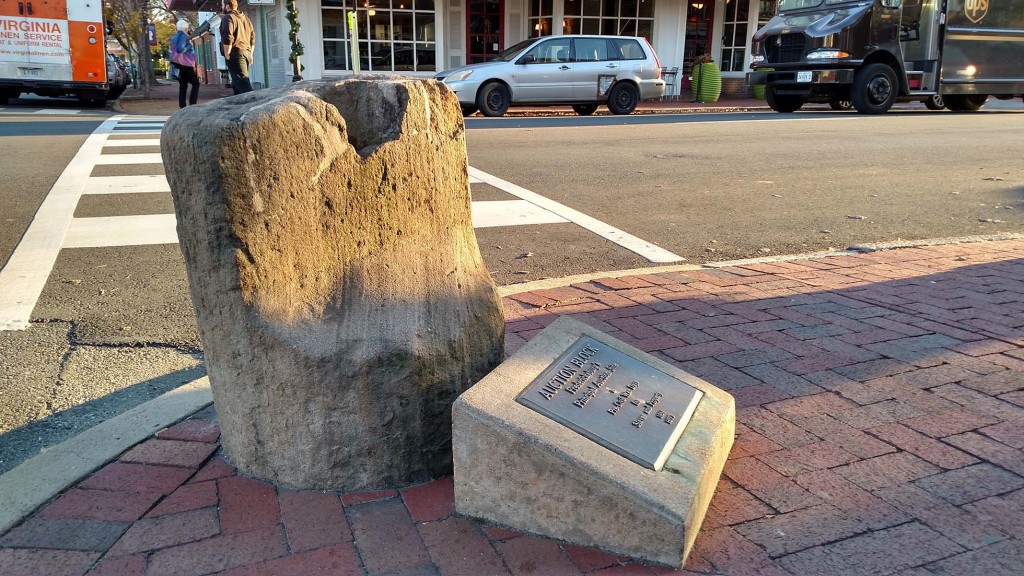